OSUN REVENUE COLLECTORS CHARGED TO BE UP AND DOING 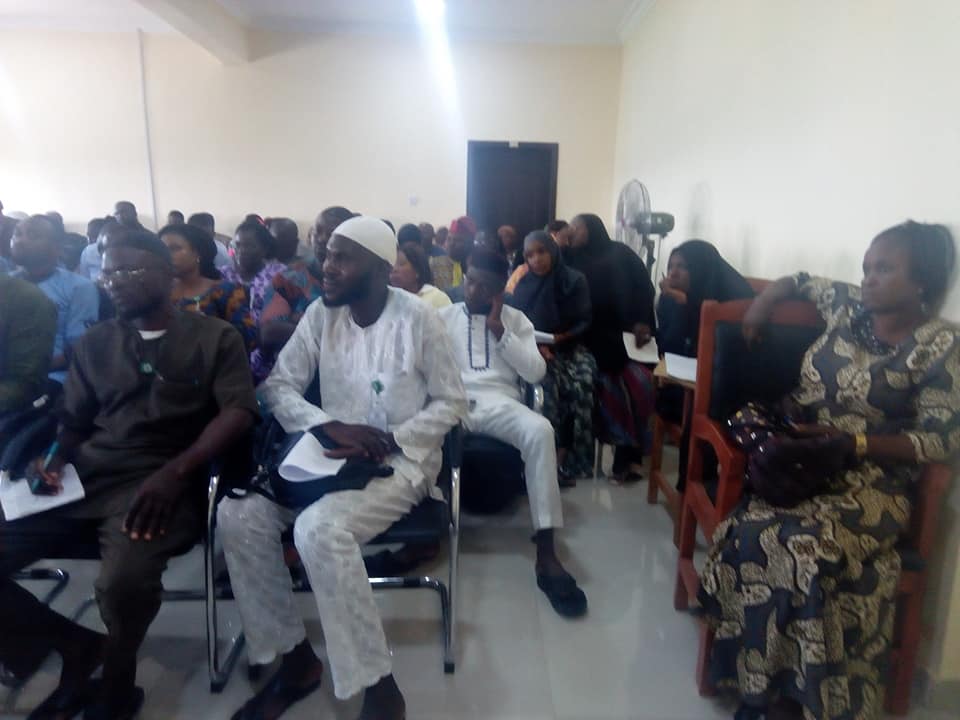 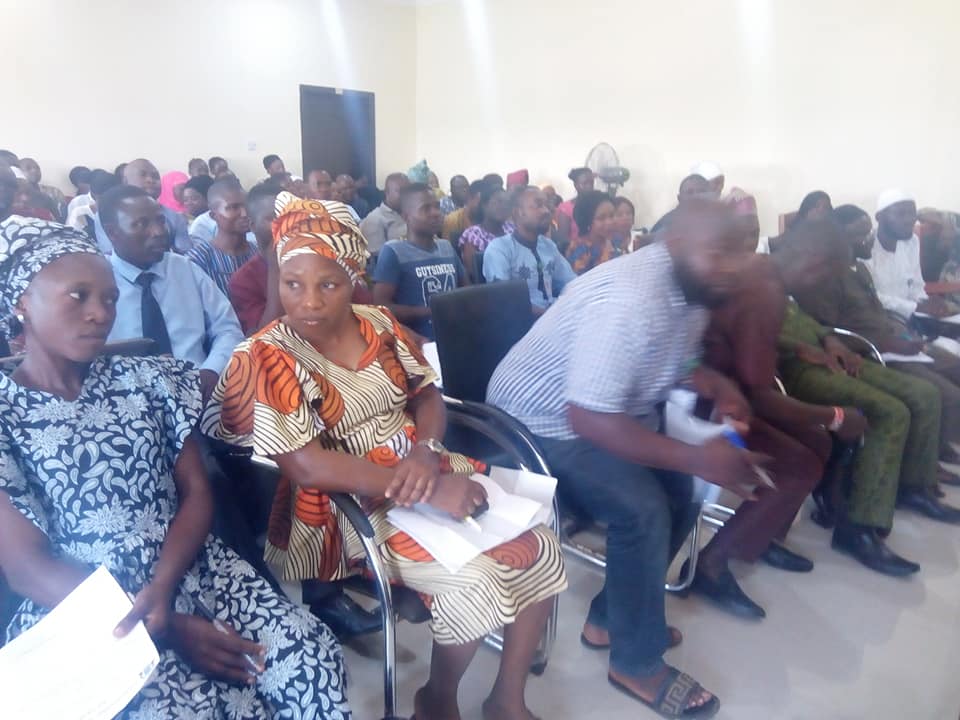 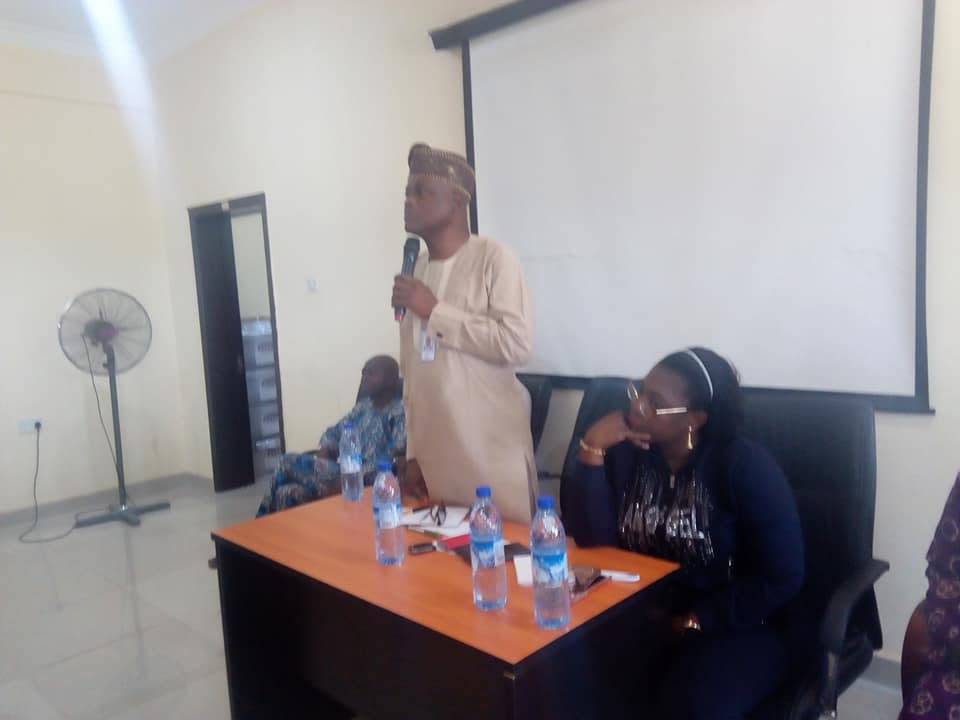 As part of the moves to ensure an incremental revenue in line with the vision of the Governor of the State of Osun, Ogbeni Gboyega Oyetola, revenue collectors in the State have been charged to be up and doing in the discharge of their various duties.

The Chairman/CEO, Osun Internal Revenue Service, Prince Adegbite Ademikanra gave the charge yesterday during an interactive meeting held with some tax officers which took place at the headquarters’ of the Agency.

According to him “all hands must be on deck to make the attainment of financial self-reliance of the State Government a reality especially at this point in time when government needs to meet different yarnings of the electorates in term of infrastructures, among others.

While promising to continue his unwavering support, Prince Adegbite Ademikanra said steps would be taken to ensure that basic tools needeed for effective and efficient revenue administration will be provided for their different Offices. He added that the management will stop at nothing to provide necessary incentives as a means of encouragement to them.
He charged them to double their efforts in scouting and bringing into the tax net all eligible tax payers in the State to widen the data base and shore up revenue.

He also used the opportunity to reachout to residents to see the government as their representative who solely depends on their contribution through tax payment.

In conclusion, he urged every tax payer in the State to see tax payment as their civic responsibility which they must willingly fulfil.