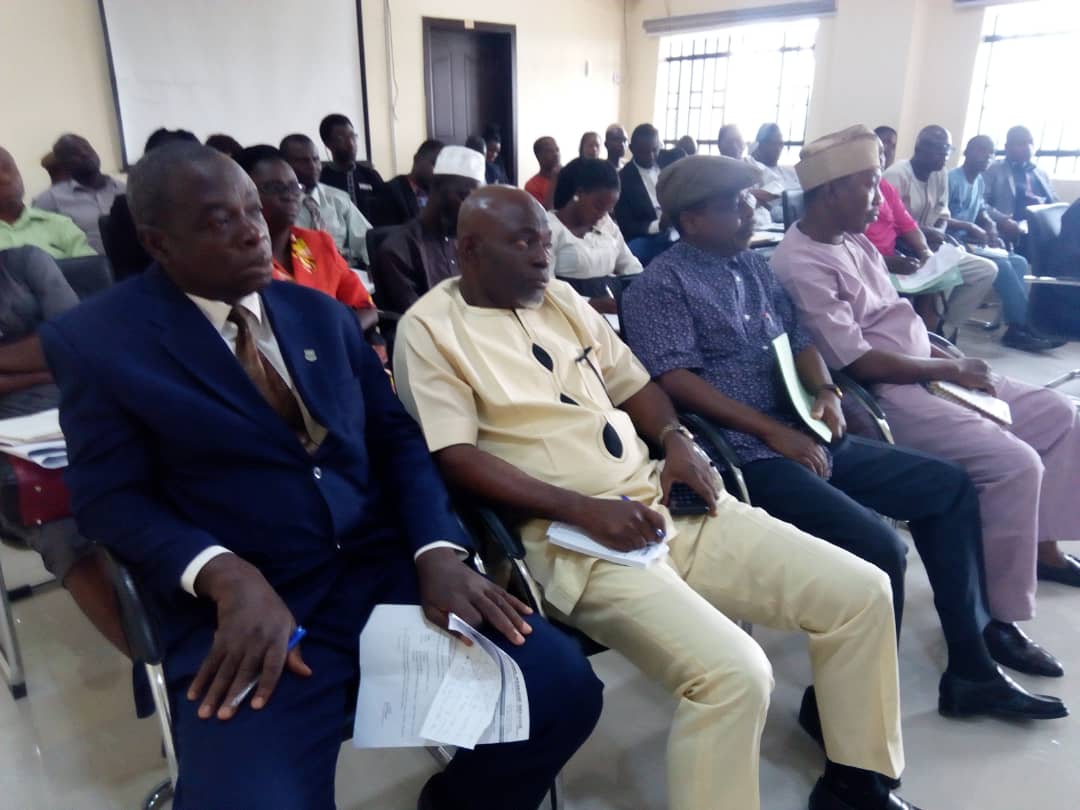 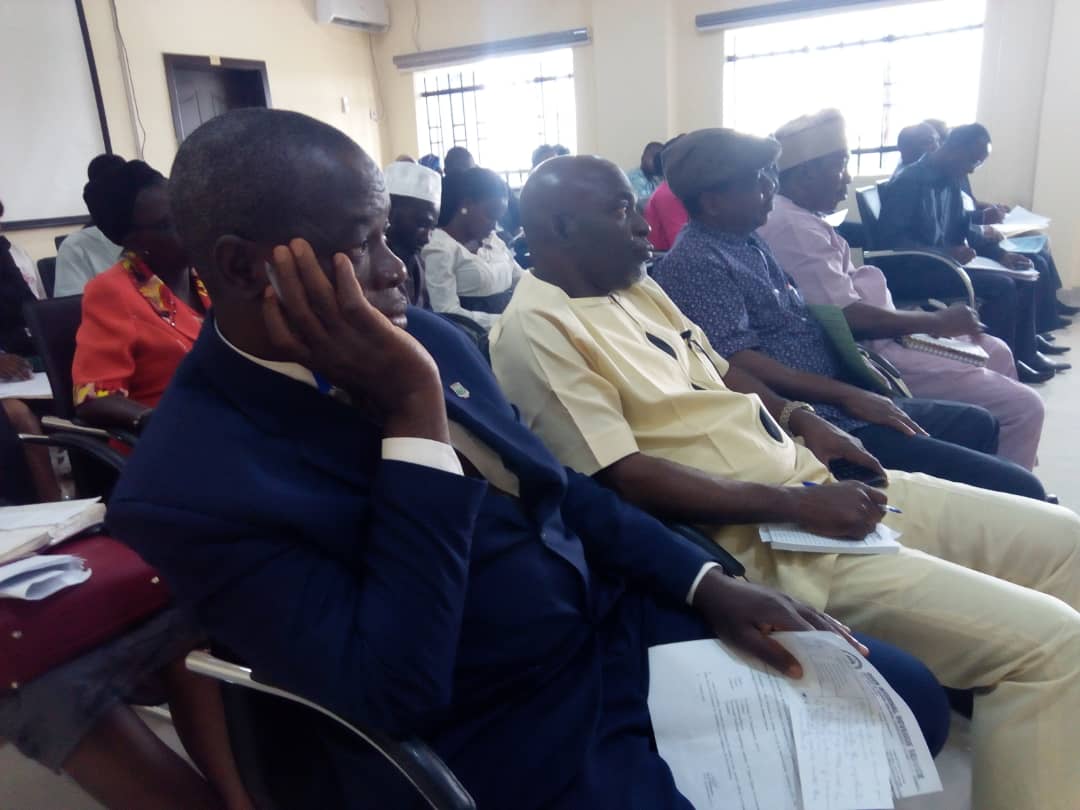 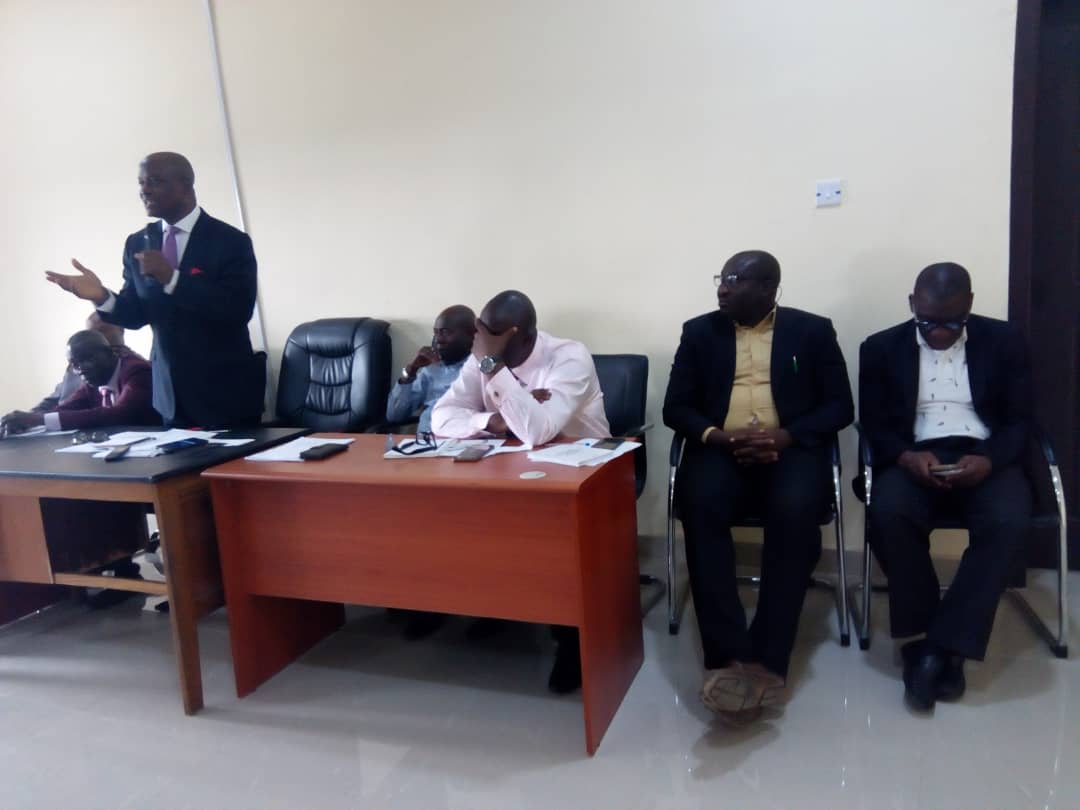 The Chairman/CEO, Osun Internal Revenue Service, Prince Adegbite Ademikanra (FCA) has assured all revenue generating Ministries, Departments and Agencies (MDAs) of Government of harmonious relationship with a view to having a drastic improvement on Internally Generated Revenue (IGR).

He made this known during a meeting organised by Osun Internal Revenue Service to host the revenue generating Ministries, Department and Agency of government in order to have a synergy with them on the way forward to boost the Internally Generated Revenue (IGR) of the State.

With the mandate gotten to oversee and coordinate the revenue generating activities of the MDAs, he said, Osun Internal Revenue Service is now on top gear to hamoniously work with all the revenue generating bodies of the State in order to meet the yearnings of the State especially in the aspect of being financially independent without further looking onto whatever meagre revenue that comes from federal allocation.

While stressing on the modality to apply in order to have unanimous decision with all revenue generating bodies in the State in the area of harmonised demand notice collectable by people while on transaction with State Revenue Generating Ministries, the OIRS helmsman, Prince Adegbite Ademikanra said, there is an ongoing effort on this with a view to having a robust and all encompassing harmonised demand notice template for all Revenue Generating Ministries, Departments and Agencies of Government, this according to him would help in preventing unstructured way of charging.