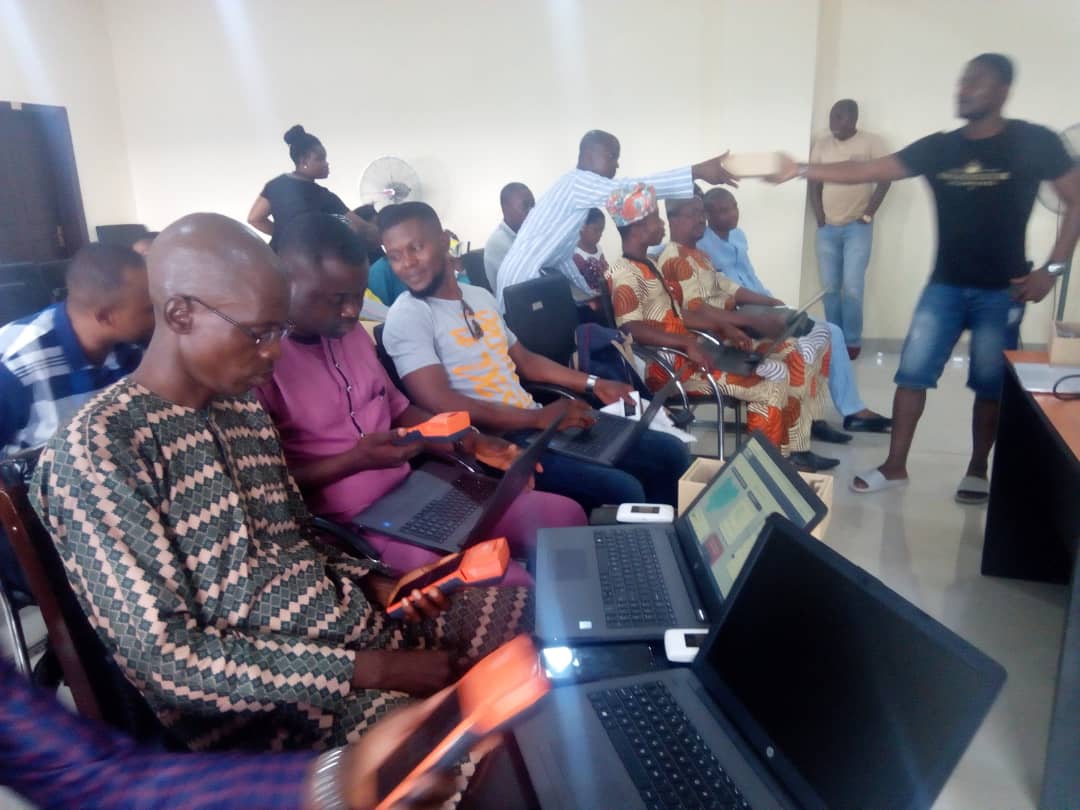 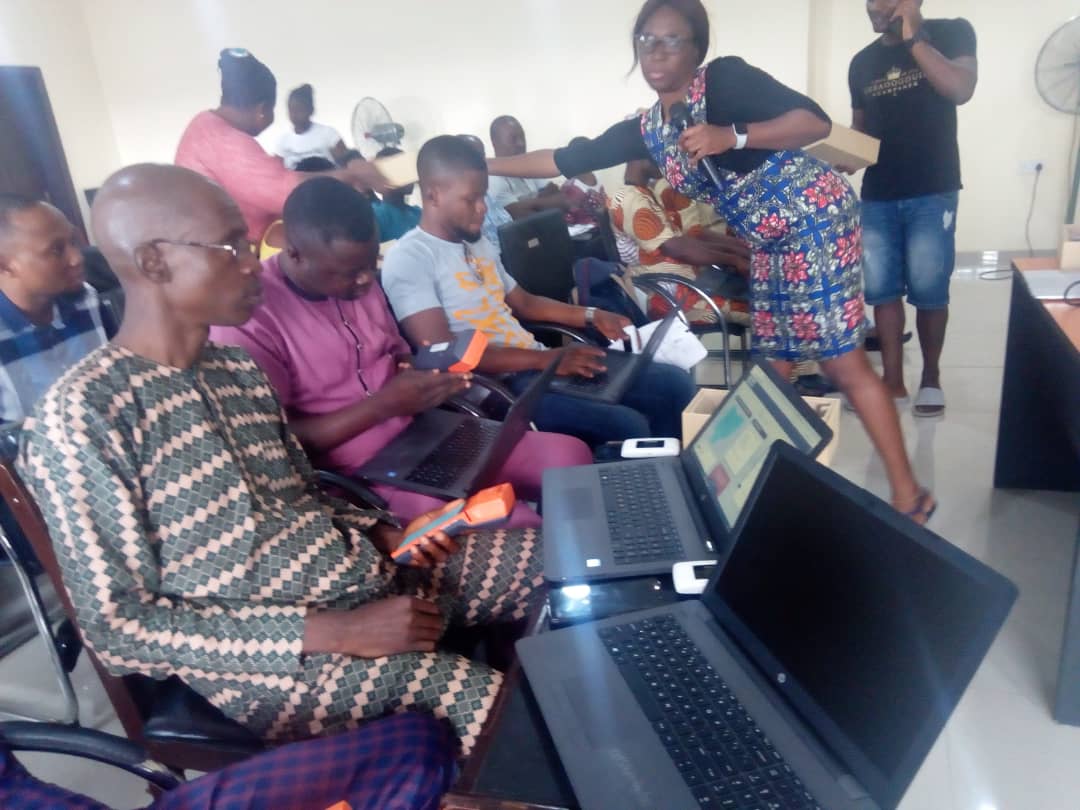 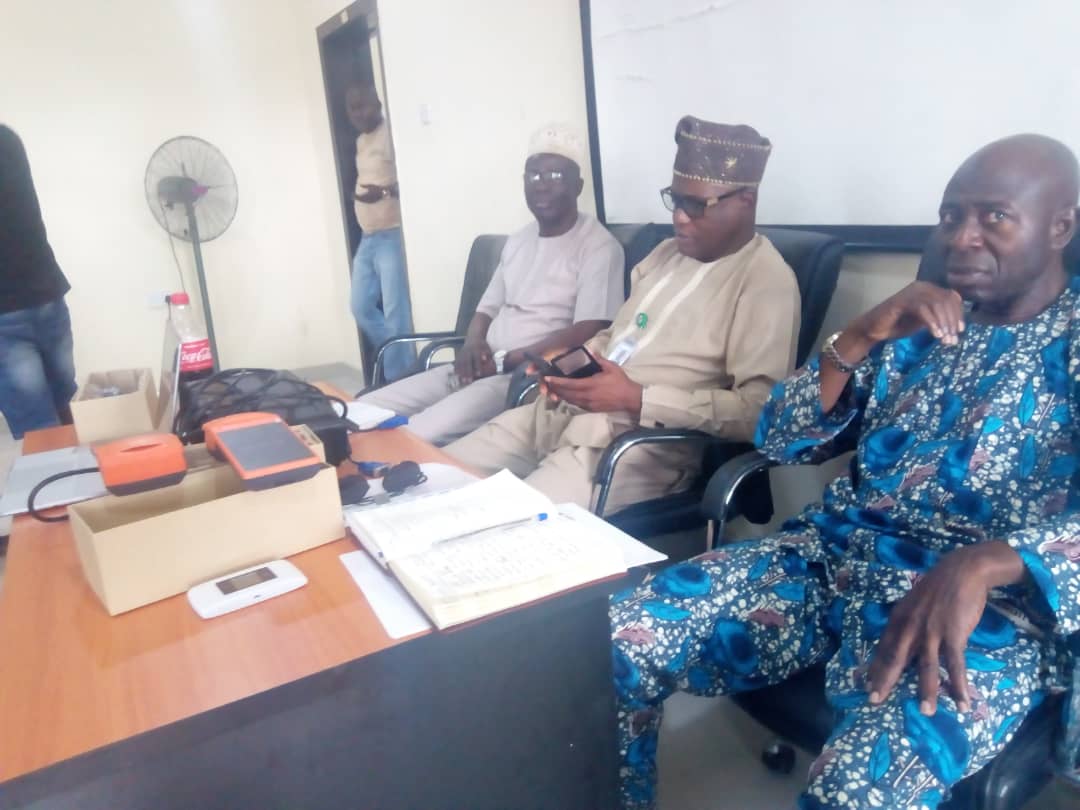 As part of measures to facilitate easy access to payment for the issuance of vehicle licence in the State of Osun, the use of electronic device known as Point of Sale Terminal (POS) has been introduced as option to Bank transaction.

With this new development, people can now pay for vehicle licence in the State through the use of Automated Teller Machine (ATM) Card.

The Chairman who doubles as the CEO of Osun Internal Revenue Service, Prince Adegbite Ademikanra disclosed this during a day training organised for staff of Motor Licencing Authority to keep them on track with necessary knowledge they need on the use of POS as option for whoever wants to pay for vehicle licence.

The program which took place at Osun Internal Revenue Service Tax Stations Headqarters situated at Omoluabi Holding Limitted Building, Abere was organised by Osun Internal Revenue Service under the chairmanship of Prince Ademikanra in partnership with Courteville Business Solution PLC (also known as Autoreg), a firm saddled with the responsibility of overseeing auto registration of vehicles’ licence in the State.

Prince Ademikanra stressed that the training was organised with a view to broadening their knowledge horizon in line with the current demands in their daily designated work, saying this would not only help in effective service delivery on the issuance of vehicles’ licence but also serve as veritable instrument for the State Government to boost its Internally Generated Revenue.